Elon Musk seems willing to try his hand at almost anything these days, from automobile mogul to space, explorer, cryptocurrency, provocateur, and neuroscience pioneer. The protean billionaire has his fingers in a frankly ludicrous number of pies. 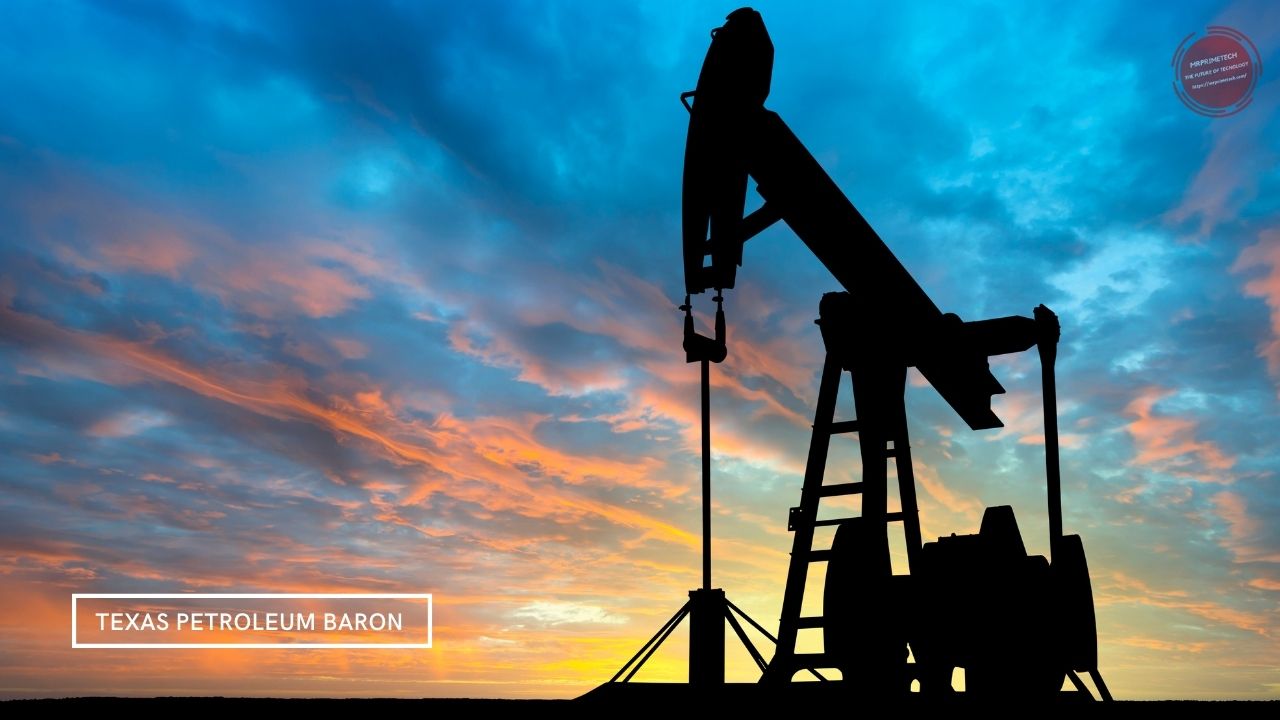 texas petroleum baron to his resume? According to some underground rumblings, musk is feverish, buying up mineral rights in the oil-rich state and a couple of offshore oil platforms for good measure, so join us today, as we doff our 10-gallon hat and ask.

Why is SpaceX interested in natural gas suspicions around musks? Subterranean shenanigans were first aroused after a curious legal challenge brought before the railroad commission of texas—last month.

The railroad commission, which is confusingly named as it hasn’t, had anything to do with railways. For decades is highly influential in granting drilling rights across the state. Anyway, a company called Dallas petroleum group has filed a complaint with the commission disputing a trespass order issued against it by so-called lone star mineral development LLC on an 806-acre site near SpaceX’s Boko chica starship development facility on the gulf coast of The state lone star mineral development Llc is, it turns out a subsidiary of SpaceX spun out from Elon musk’s rocket company in July 2020.

Lone star’s. The argument to the commission in response to Dallas petroleums. The complaint is that it bought the land and oil rights, fair and square, from Houston-based Sanchez energy, a troubled and one-time bankrupt outfit later renamed mesquite energy inc.

Despite lone stars, claim on the land, Dallas petroleum group. Ceo Matt Williams says he still has viable wells on the site: his company’s rightful property, not to mention equipment with Dallas petroleum signage on the lone star.

Remember that’s; Elon musk’s dog in the fight. Nonetheless, I issued Dallas petroleum with a trespass warning and expect them to be gone as soon as possible. However, it plays out likely in musk. Favor it’s worth speculating if the creation of lone star suggests the tesla CEO is about to inexplicably join the ranks of America’s drill baby drill, petrochemical prospectors.

Well, it’s possible—certainly starship’s. Raptor engines are powered in part by methane, a gas that commission filings claim is up for grabs on the site. However, the methane lone star could, in theory, extract out of the hot Texan soil isn’t anywhere near the purity required to run a rocket engine safely or efficiently. 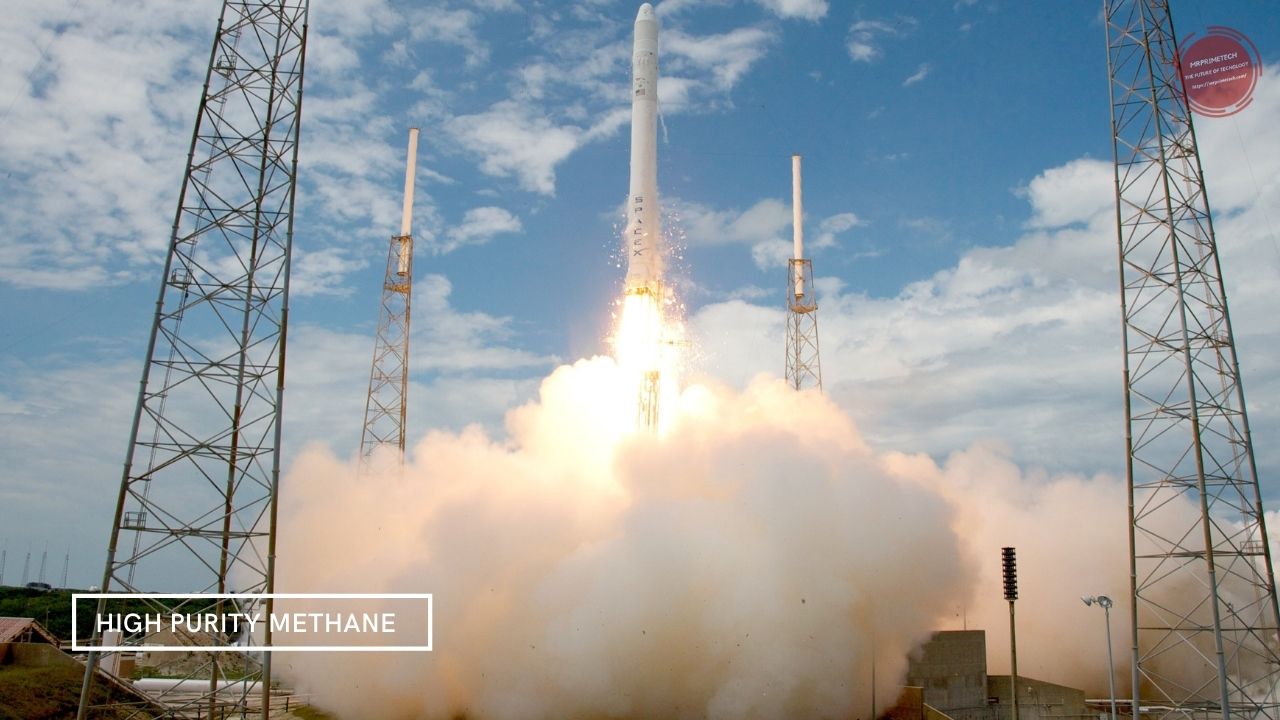 Furthermore, the high purity methane, which is essential for powering SpaceX rockets, is relatively cheap and easy to acquire without going to the hassle and risk of drilling and refining it. So what is Elon Musk doing? It’s been suggested that SpaceX, in the guise of lone star, does not, in fact, intend to drill for natural gas on this site at all.

But a quirk in Texas law dictates that surface landlords are forbidden from banning other companies. Mineral claims on whatever’s underground, meaning anybody can basically apply to drill wherever they like.

As a consequence of this, lone star is fighting to secure mineral rights. Not because they want them per se, but because they want to prevent others from staging disruptive drills here, and this matters because the land could very well be a key SpaceX launch facility in the coming years, and besides the three wells on the disputed land.

One is reportedly a useless dry hole, another is said to be uneconomical, and the third was already plugged after supposedly outliving its usefulness. So why go to the trouble of creating a lone star as a separate entity? One theory is that Elon musk created a lone star as a front to obscure his real intentions. 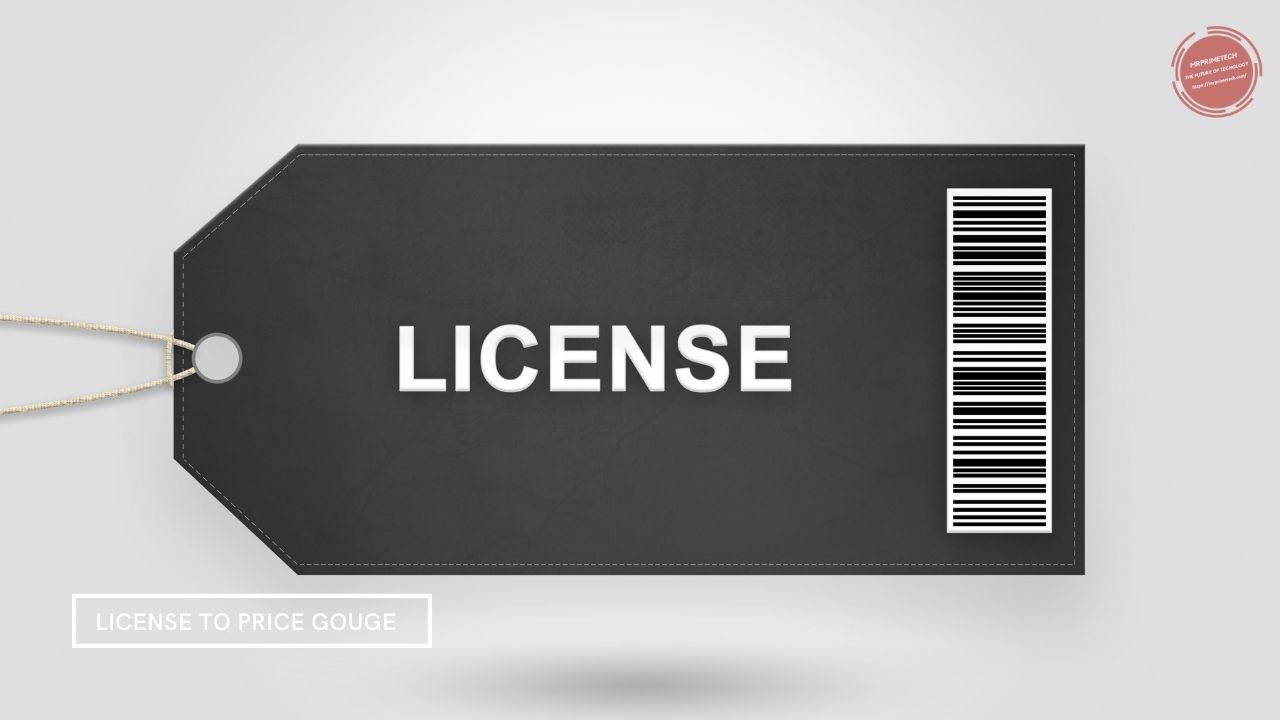 This is a well-established business strategy, sometimes employed by supermarket chains when they’re buying land. Imagine if realtor suspects say Walmart is interested in buying a plot of land, that realtor knows they practically have a license to price gouge because the client can so obviously afford it unless Walmart can only create an innocuous-sounding shell company.

That is similarly if musk the world’s richest man, give or take, is foolhardy enough to approach a land deal under his own name. He pretty much deserves to get ripped off. Indeed, for some time now, SpaceX has been using the name dogleg park.

Llc as a vehicle to buy up land and property around Boko chica might not be pretty, but it is a sound business practice, but wait a minute. Didn’t. Elon musk also purchases two offshore oil rigs.

Indeed, public records show that drilling giant Polaris sold two such rigs for a cool 3.5 million dollars, a piece to lone star mineral development back in July, registered in the name of SpaceX chief financial officer, brett, johnson eagle, eyed, SpaceX, nerd and photographer jack Bayer snapped the Rigs being fitted with nameplates and suitably celestial, phobos and demos after the moons of mars, far more poetic than their old names, into 8500 and Ensco 8501.

At any rate, if further confirmation were needed, SpaceX recently posted job listings for electricians, asking specifically that candidates can install enhancements and major upgrades to offshore vessel electrical systems.

It seems exciting that instead of drilling, the platforms will be refitted to service floating spaceports. Elon musk was happy to clarify on Twitter. In typically grandstanding tones, SpaceX is building floating super-heavy class spaceports for mars.

Moon and hypersonic travel around the earth. He tweeted. So there you have it, SpaceX isn’t looking to join the petrochemical industry anytime. Soon they want to keep interlopers off their land, and apparently, it’s easier to buy and repurpose a seaworthy platform than it is to build one from scratch.

It’s worth pointing out that musk recently offered a staggering 100 million dollar prize to anybody able to develop and scale an effective carbon capture technology, which is to say he’d. Very much like to stop burning petrochemicals.

Hence his electric car company doesn’t dwell too much on his massive exploding rocket company. Look, it isn’t straightforward. What do you think is using phony company names to gain a territorial advantage, fair business practice? If Elon musk did decide to drill? Will the ends justify the means?